← more from
Injazero Records
Get fresh music recommendations delivered to your inbox every Friday.
We've updated our Terms of Use. You can review the changes here. 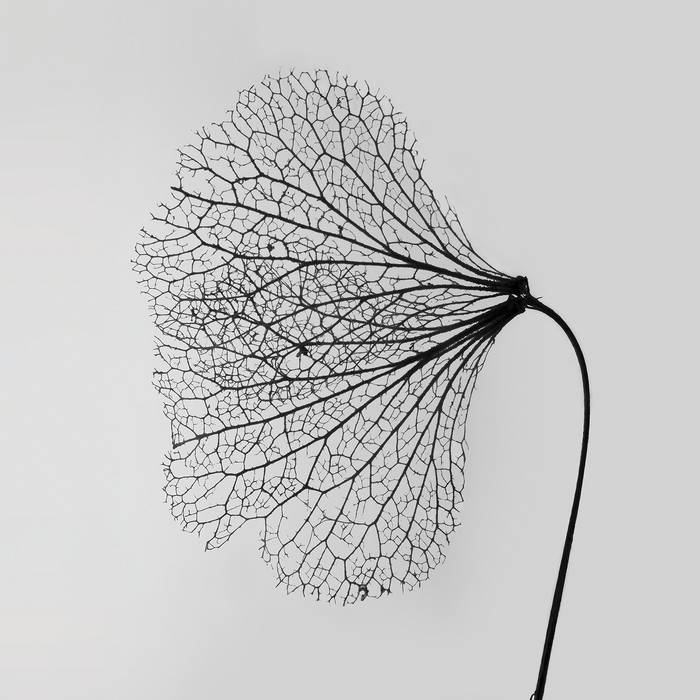 “Blurring the lines between the organic and machine-made... Takes nebulous sounds and crashes them with the clatter of machine rhythms… Brilliant.”
Hyponik

“An adventurous blend of hues grey and dark...Staggeringly rich.”
FACT

"Another great album by a real talent hugely deserving of even more attention. Remarkable. 9/10"
God is in the TV

While plaudits for LTO have tended to focus their praise on No Pasa Nada’s tense and eerie programming, its deep sonics and waves of static, Storybook gives us access to the beating heart within the machine. It is an album not purely of mechanics, but also of human warmth, formed with a colour palette of equal digital and organic materials. There is expression and articulation, delicateness of performance, voices both natural and treated, piano and brass, all deftly placed about a canvas of electronic fabrics.

LTO first made waves as part of mysterious electronic collective Old Apparatus. Their music - anonymous, dark, ghostly, subterranean - was reminiscent of garage and grime scenes, but sheened with a nocturnal miasma and a fierce intellect, obfuscated by deliberate myth-making. And while LTO as a solo producer retains elements of this darkness and beguiling sound-design, Storybook sees him let the light in.

A vision is laid out by album opener ‘Change’. It combines gentle, dulcet synthesis with a percussive line made of table-tennis recordings and Spanish-language voices that softly echo in and out of the space, like Katie Gately remixed into Brian Eno’s ambient records or the poise of Max Richter filtered through Chris Clark’s production lens. These themes wander and weave through the record. They comprise willfully corrupted notions of the ‘single’: broken, distorted vocal pieces that never quite move as expected, yet somehow remains approachable and deeply touching. They comprise fluidity and elasticity, a human-ness that enwraps the mechanical parts, in the same sense as Holly Herndon or Nils Frahm. A highly accomplished pianist (indeed, a piano teacher in his civilian life), LTO’s astute musicality is the foundation stone beneath the magic and abstractions of Storybook.

Mille Petrozza stops by to talk about the new Kreator album, plus music by Trauma Bond